I’m happy to see Canadian World Champion of Magic GREG FREWIN (also my client) in Penn & Teller’s show in Las Vegas. I really have loved to work with the man, the magician, the creator at NIAGARA FALLS in 2015 in his theatre. A true humble person who gave me a total carte blanche proposing him ideas of photos. This is what I like when I work with a such great artist.

Take a look at the performance of Greg preforming his awesome grand illusion created by himself in front of the great PENN & TELLER in Las Vegas.

Some of my photos shot on his show in Canada, Niagra Fall.
©All photos by Zakary Belamy 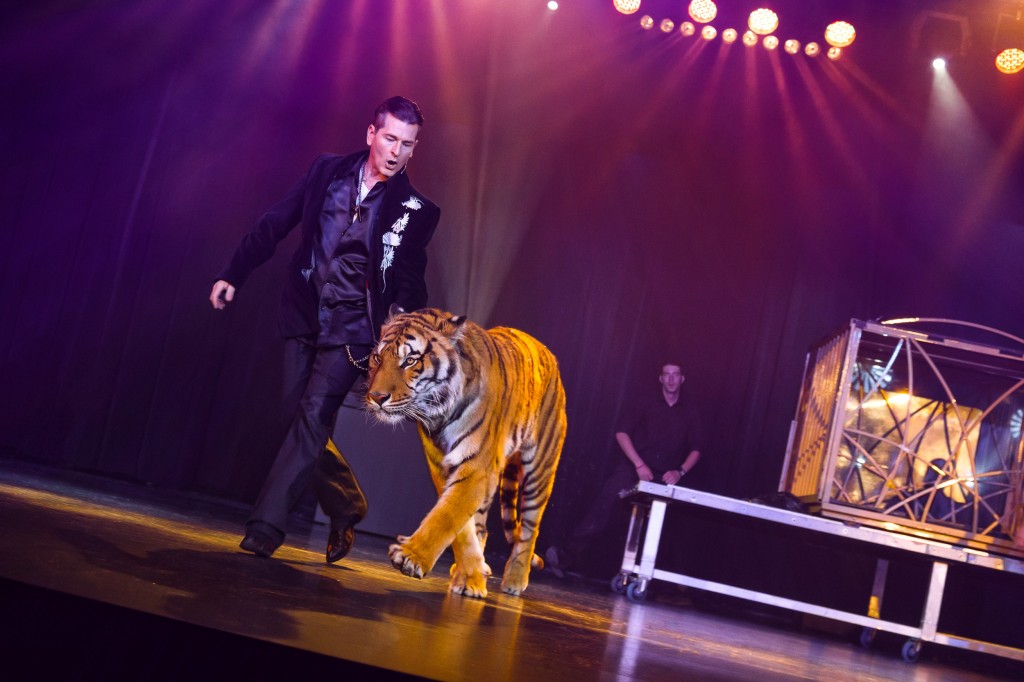 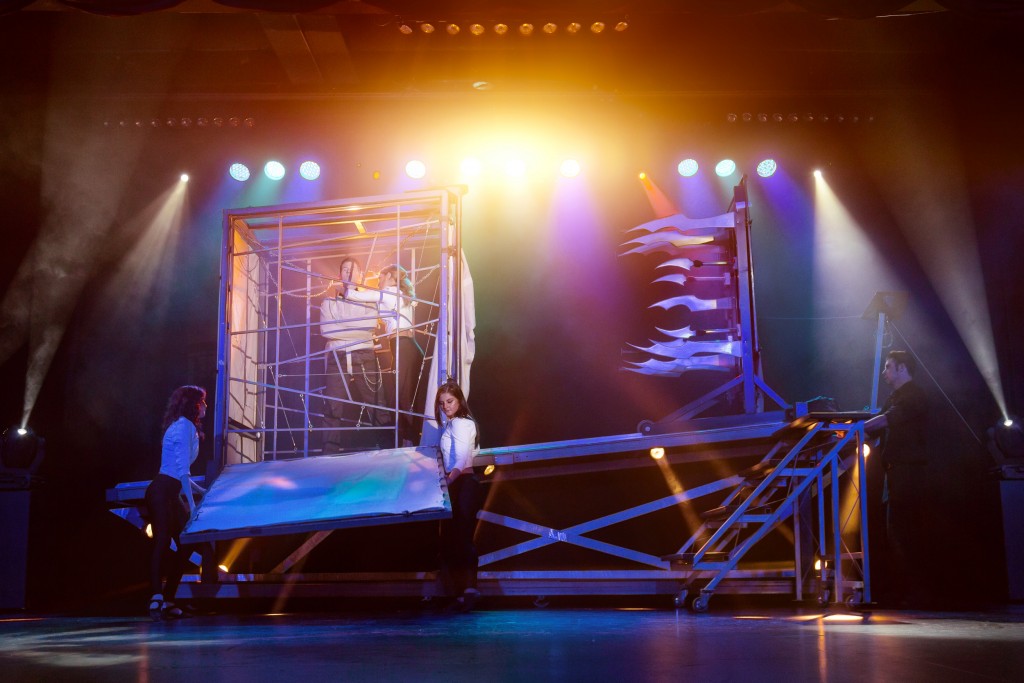 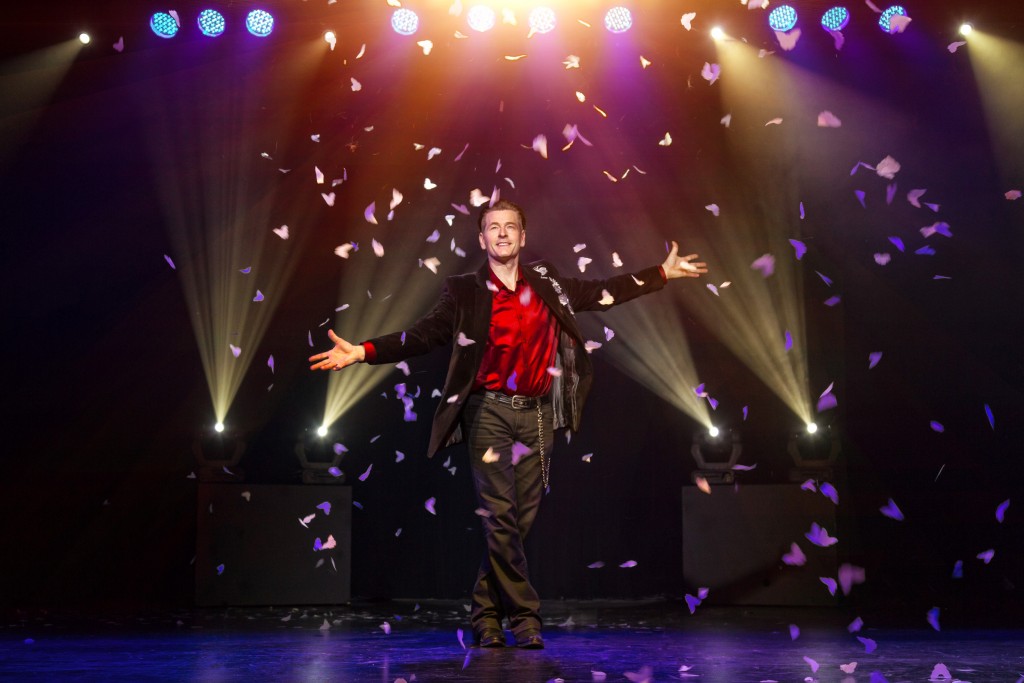 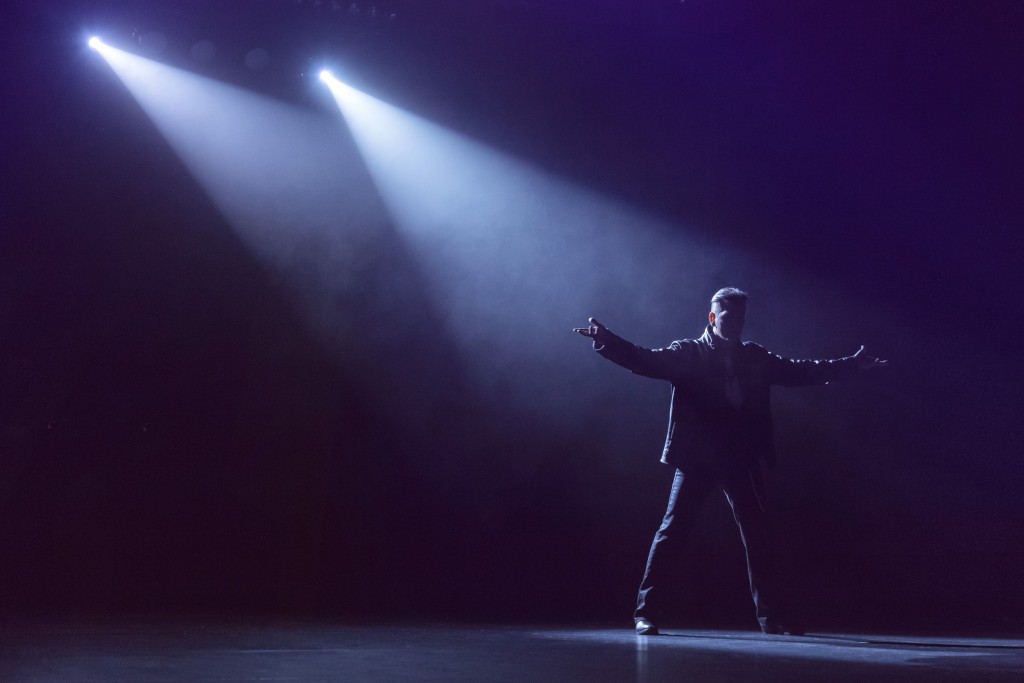 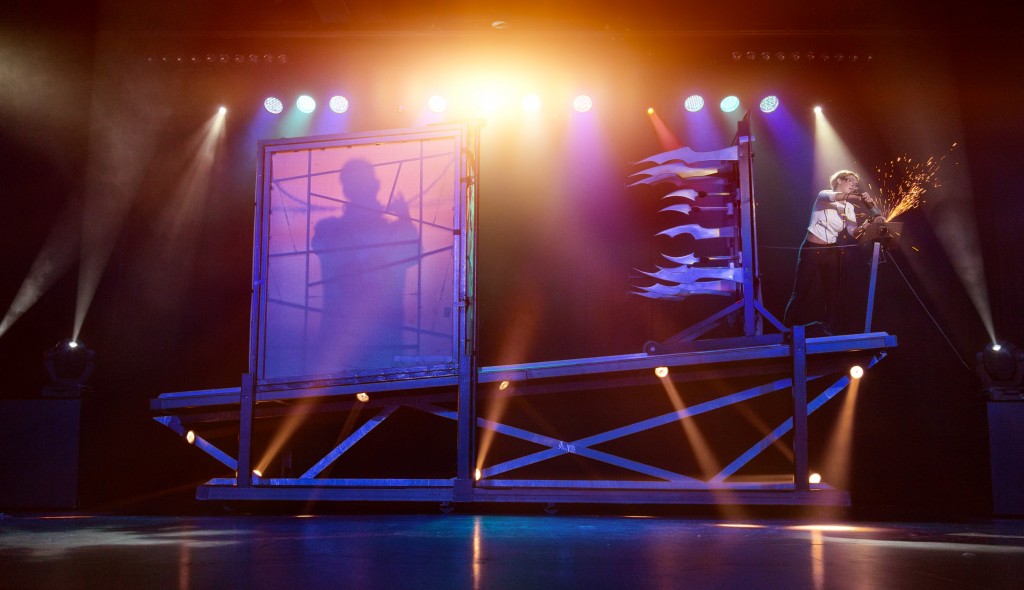 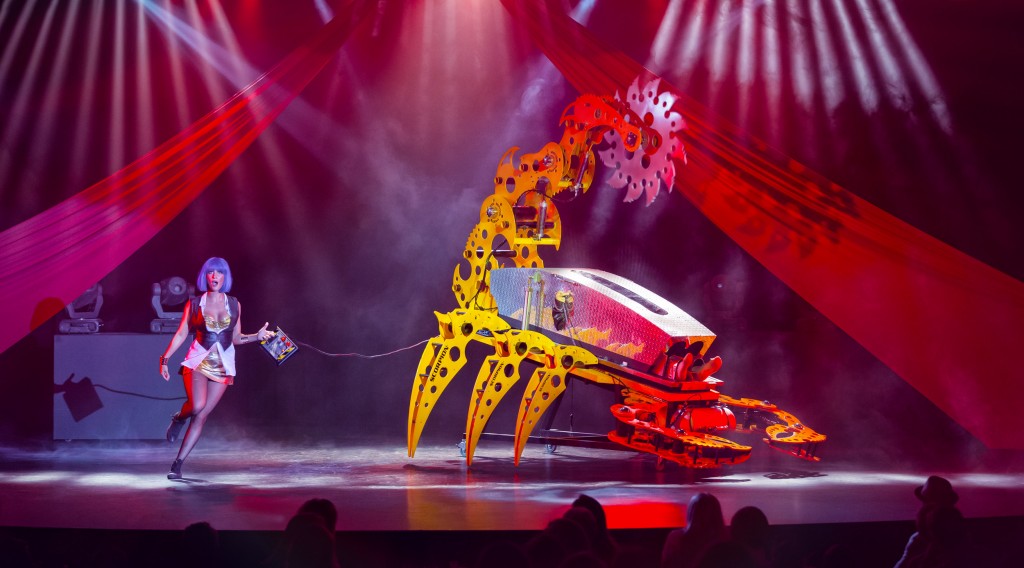 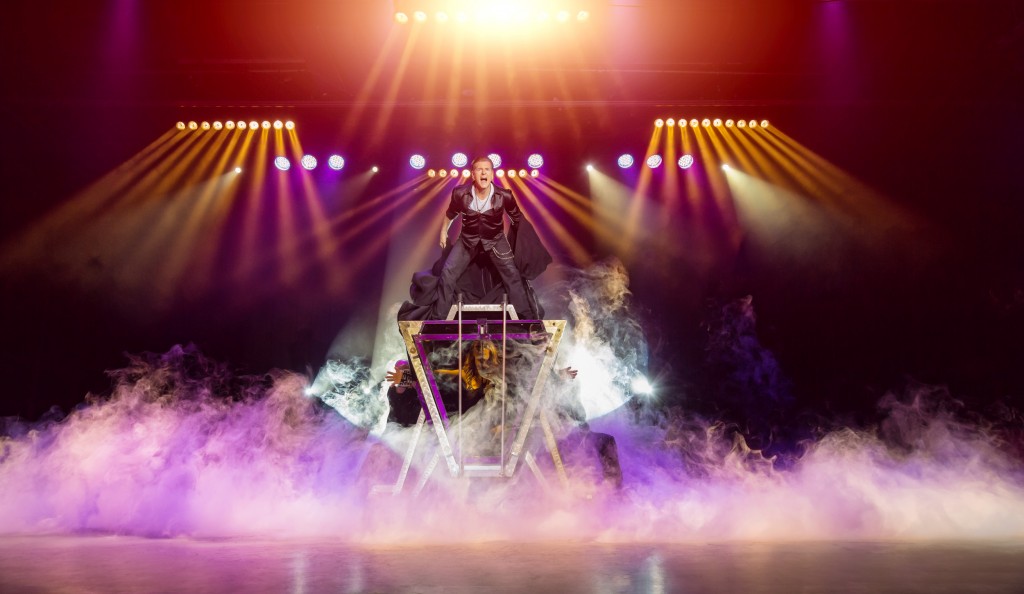 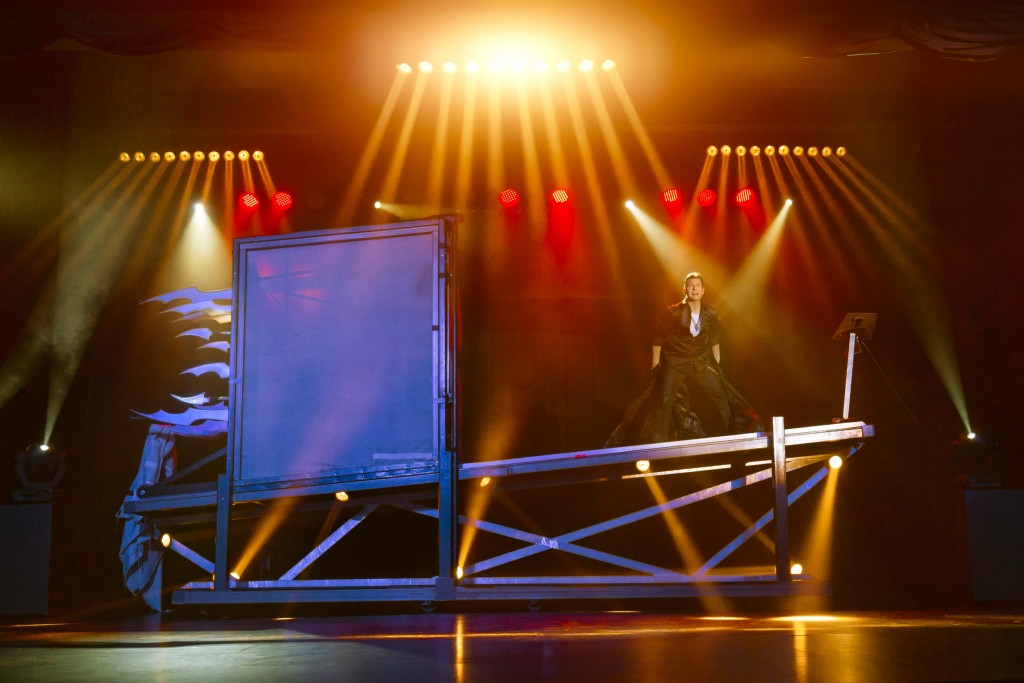 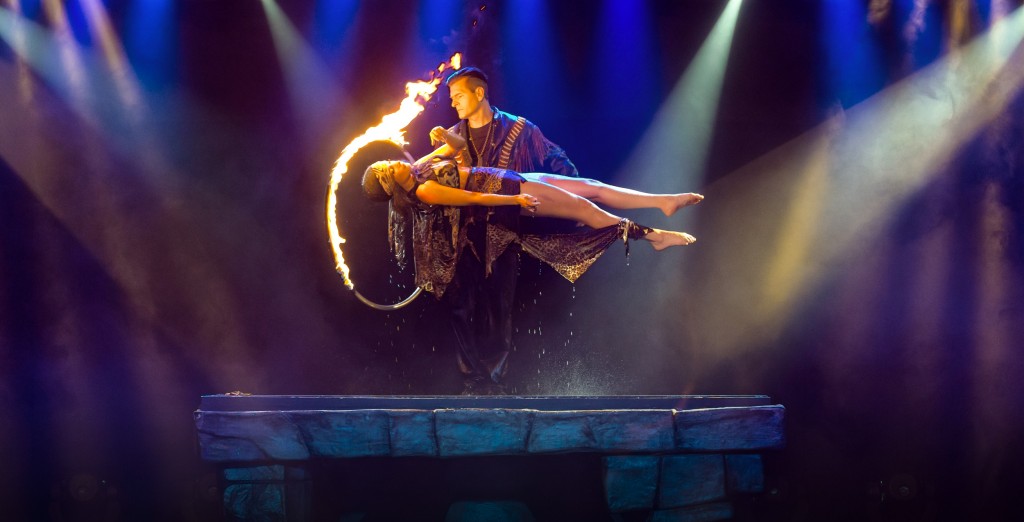 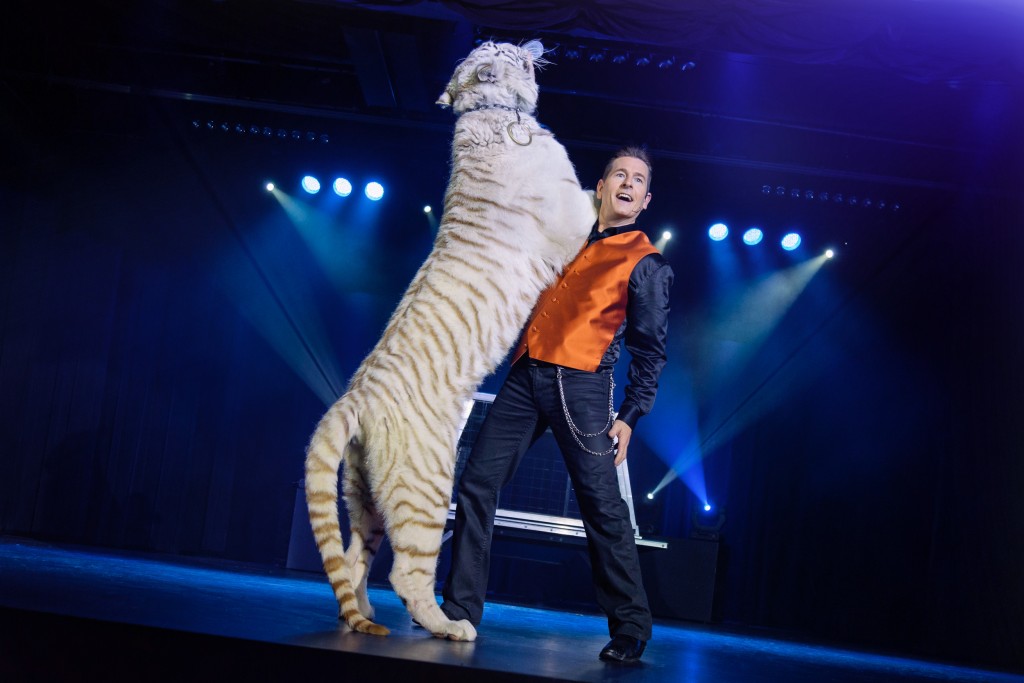 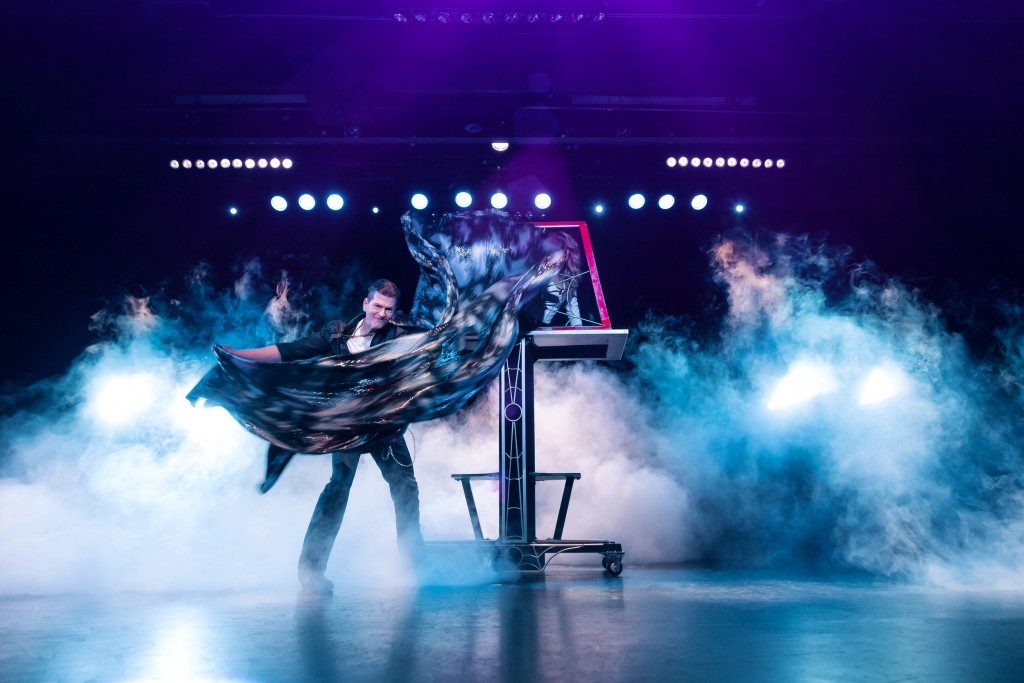 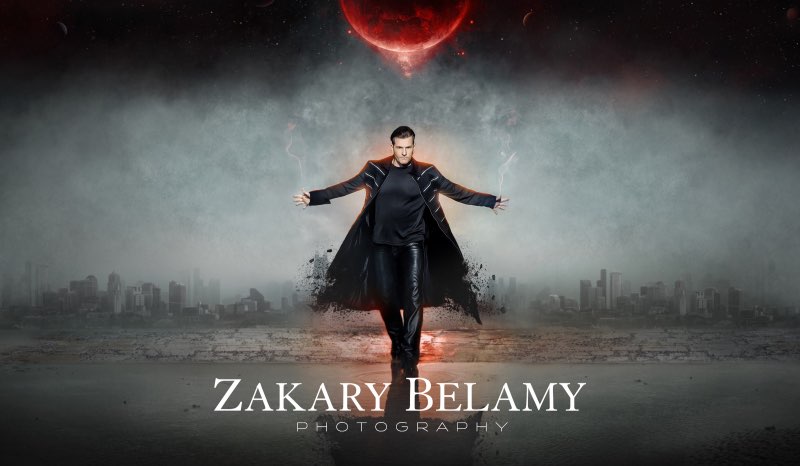 Visit my new website with hundreds of LIVE SHOW
photos shot from all over the world www.ZakaryBelamy.com 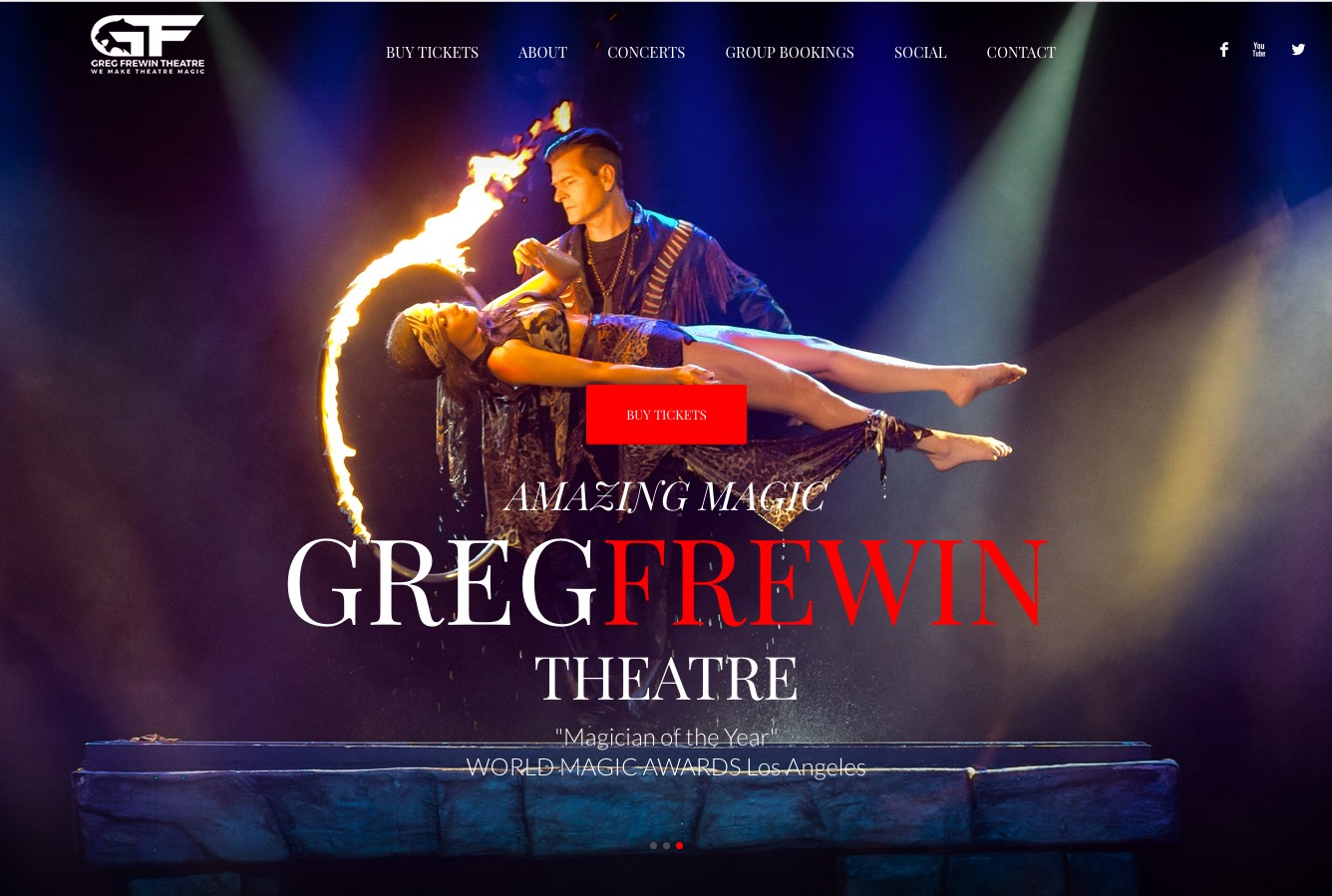 ©All photos in this video below by Zakary Belamy

To know more about Greg Frewin

It’s no illusion that you’re seeing double with Greg Frewin this summer.

In addition to a regular nightly show at his Ellen Ave. theatre, the Niagara Falls magician can also be seen on the CW Network’s revival of Masters of Illusion. He was on the first episode of season 2 July 10, and appears in five upcoming segments, starting with Episode 3 Friday night.

Frewin filmed the episodes last February. Among the illusions he performs are the ‘Squishier’ illusion and the ‘Glass Sawing Origami’ illusion. In the season premiere he performed the ‘Sphere,’ in which one of his dancers is placed in a container which is pierced with flame lit stakes. When the container opens, two dancers and a wolf emerge.
READ MORE OF THIS ARTICLE

Ask Niagara Falls magician Greg Frewin how many awards he has won, and he might respond “Which year?”

One of the most decorated illusionists in the industry has little left to prove at this point. His Ellen Avenue theatre is full of plaques, trophies and accolades. The only one left, it seemed, was Magician of the Year at the prestigious World Magic Awards.

After last week, he can cross that one off the list, too.

“This was a big, big show – it really was a good feeling,” says Frewin, two days after Wednesday’s award show that was held in Los Angeles. “More so for the team. They’re a big part of the show here, the dancers, the backstage people. “This award wasn’t just for me.”

The Magic Of Greg Frewin

Greg Frewin puts his lovely assistant to the test with his ‘Squishy’ illusion. Having been there to witness it first hand and lucky enough to go behind the scenes at the master illusionist’s Niagara Falls theatre, we can attest that no video trickery was involved — just good old fashioned magic.
READ MORE OF THIS ARTICLE

About the Author: Zakary